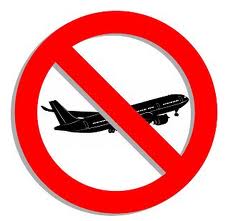 Really, you call that giving me a discount, and that's how comcast "entices" customers, how the hell do you entice customers by raising their rates, oh yea it's a discount.  I then asked him what my "promotional" rate would be in another 6 months and he told me it would be 109.99.  Seriously, this is how we do business these days.  I was already going to cancel my cable services with them and just keep the internet, now I am looking for alternatives in the area.
Posted by Admin at 7:07 PM 13 comments: 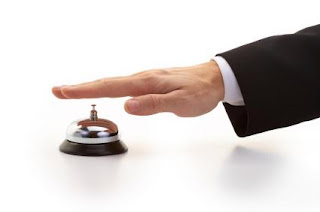