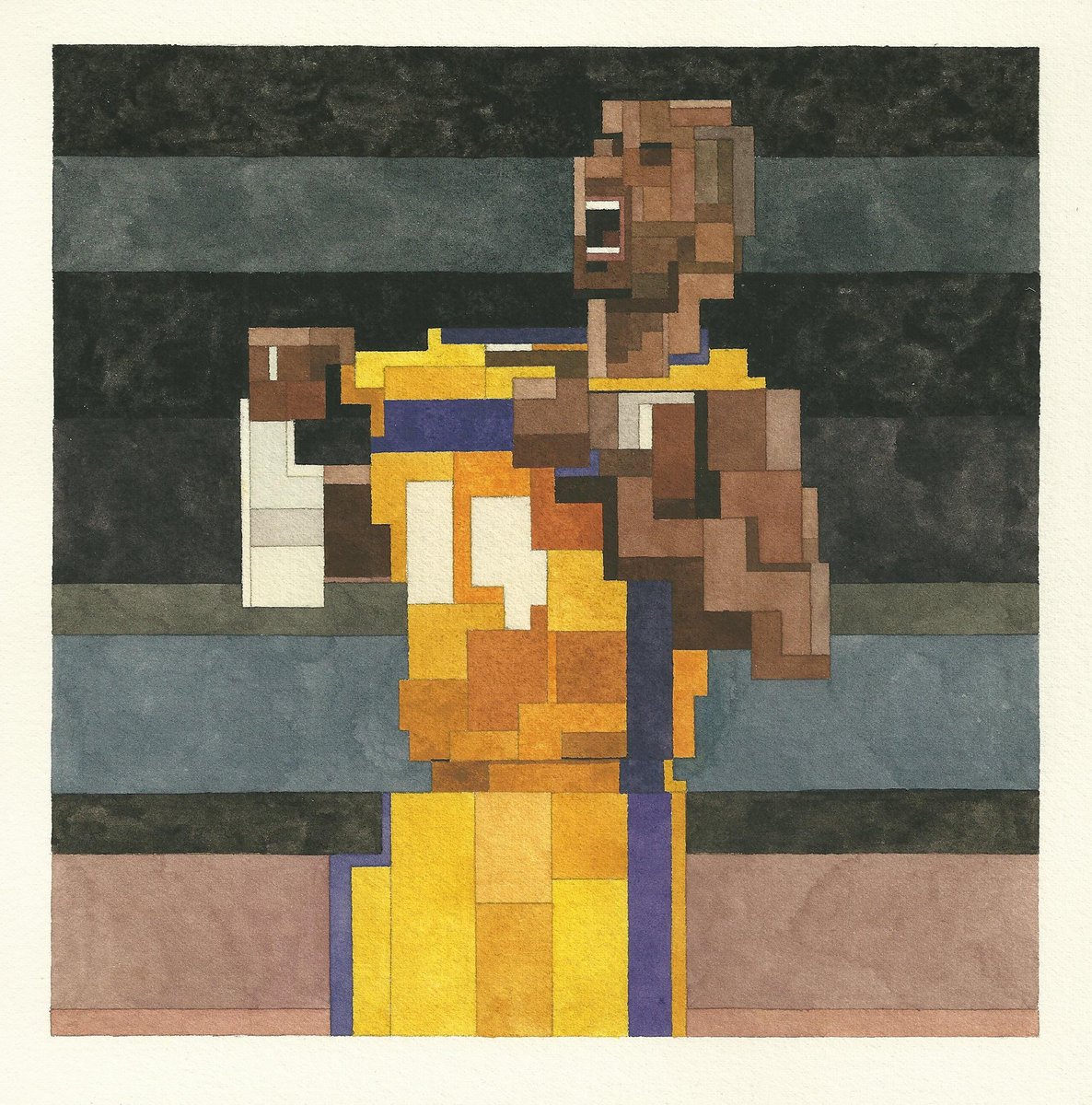 Michael Capozzola is quite the artist! 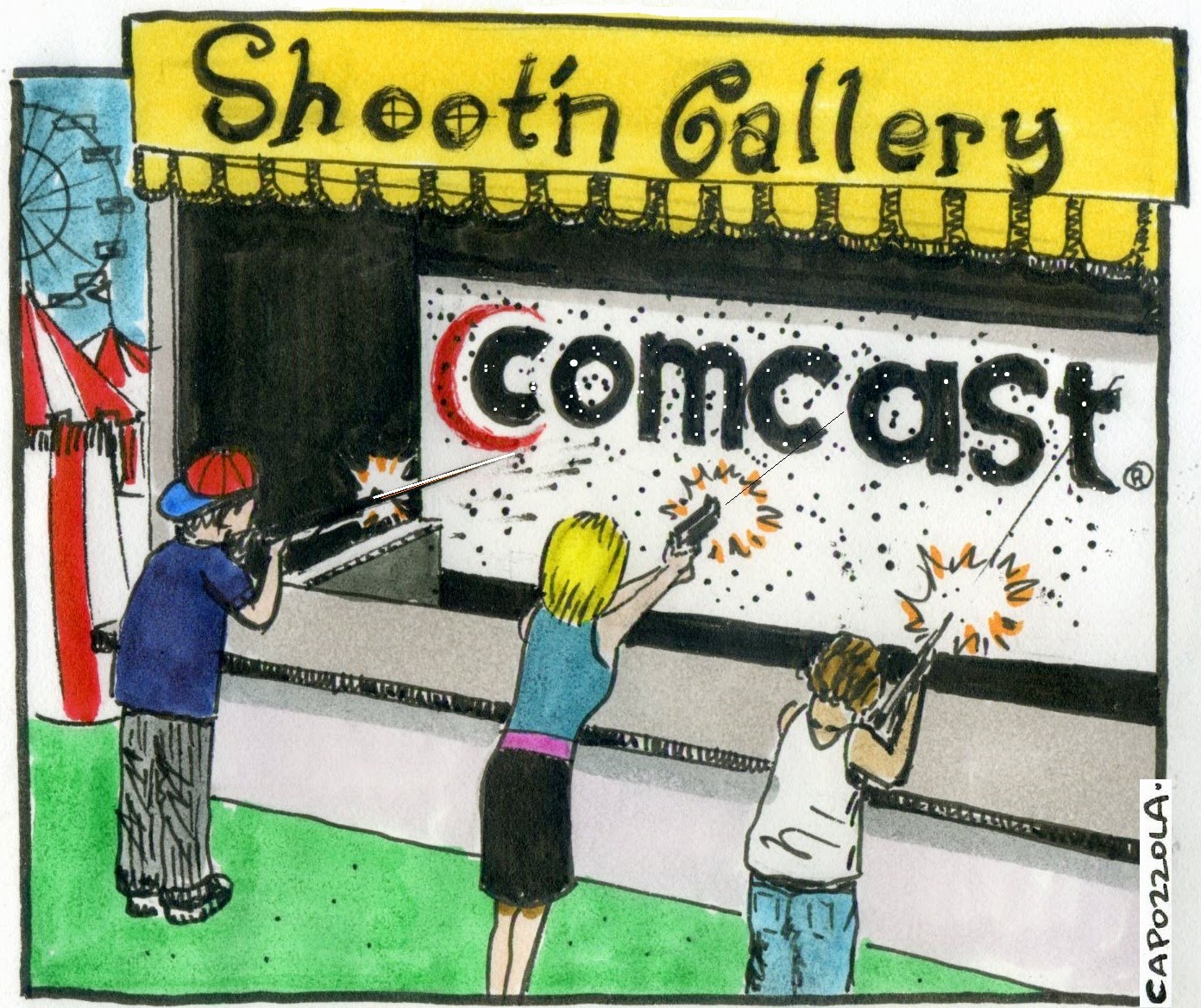 I have a new found appreciation for Direct TV after spending the last week trying to augment Direct TV with Comcast Internet.
First off the late installers on July 3rd decide after spending 5 minutes at my house that it was not convenient for them to run one line from the box to my wall so they simply took off when I was not looking and left.

The second appointment on July 5th didn’t call or show at all. Incredible! Then trying to figure out how to cancel is also a joke. The customer reps either are from India or Alabama which is basically the same level of capabaility.

I feel like I am stepping out of a minefield early with all limbs attached while I can. What a JOKE of a company. Byron in Salt Lake City.
Posted by Admin at 10:36 AM 1 comment: