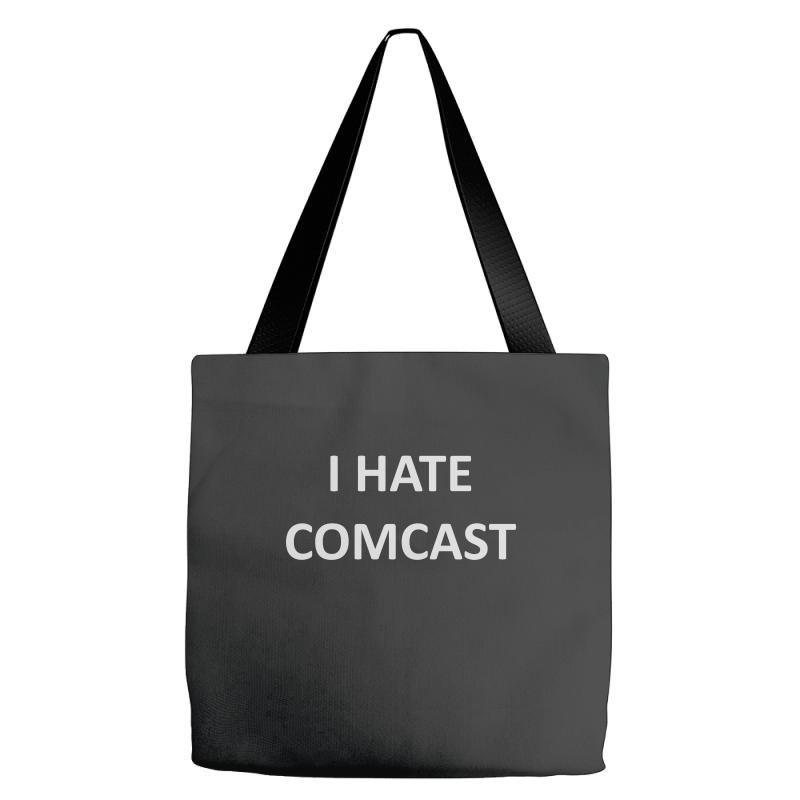 Comcast has data caps at 1tb for even gigabit users, while centurylink, spectrum, and loads of other isp's do not! Why have really fast internet when you can barely use it? Comcast counters by saying "you can use mobile hotspots with unlimited data though", well that's cool, but why not at people's houses where they actually USE LOTS of DATA! This is such a joke comcast!

The customer service guy even mentioned that "other companies" are going to remove their unlimited data soon, but had no evidence. He mentioned only 3% of all customers go over their data cap, well a lot of customers have such cheap internet plans they would struggle to EVER go over their cap He cited net neutrality, which comcast helped kill! What a wonderful company!