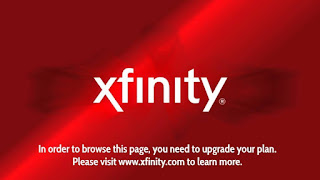 Fuck Comcast, Fuck all you ISP's in America. Fuck you ajit, who is a slimy animal creature in Elderscrolls. Fuck you Trump!
Posted by Admin at 8:22 PM