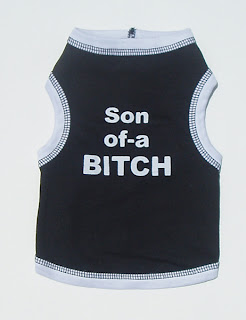 This is Ken D from Houston.  I am 55, own a business, and pay all legitimate bills on time.  The arrogant idiots at Comcast pushed me too far, as the attached 3+ page, single spaced, complaint letter demonstrates.  They never replied to me, or to the other hand written notes I sent them in my attempt to fix their mistakes.  The letter chronicals a remarkable series of incompetence, surpassed only by their disdain and ambivalence.  At the end of the letter, I told them I would pay only for services I received, and warned them not to annoy me further.  Myopically unable to follow my simple directions, they persistently over charged me.  I short payed the last invoice to what I calculated was the correct amount.  They have now hired a collection agency for a measly $49.  Better yet, those fools are pursuing my ex wife, who moved out 3 years ago and has nothing to do with this dispute.  True to my promise, there is a serious ethical problem at Comcast that I warned would go public, if they annoyed me further.  I think sending a credit agency after my ex qualifies (we are divorced, but remain cordial friends and parents of 2 children) as more than an annoyance.  It is a declaration of war.  So, it's time to go public.  I thank you for setting up this site and hope you find the attached letter worthy of it.
Posted by Admin at 8:20 PM